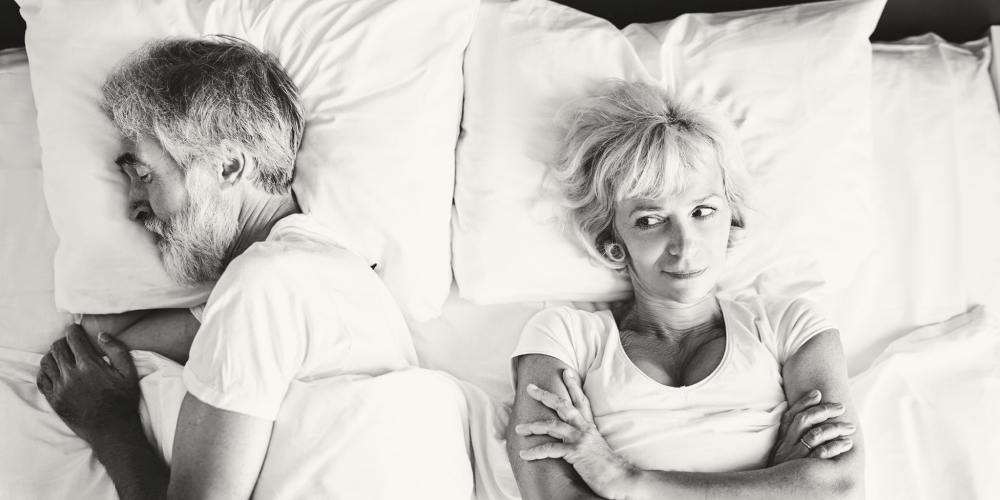 How Long Do Women Want Men to Last In Bed? The Answer Will Surprise You!

We all want to be able to last longer in bed and please our partner. It’s a common goal, but one that can be difficult to achieve. A recent survey of 2,000 women asked them how long they wanted their partner to last in bed. The results may surprise you! Here’s what they had to say about “how long do women want men to last in bed?”.

On average, women want their partner to last for almost 23 minutes in bed. That’s 5 – 10 minutes longer than the average man lasts! But that doesn’t mean that every woman wants her man to go for hours on end. They may need just a bit more time. In fact, only one in four women said they were perfectly content with the length of time their partner lasted.

So, what does this mean for you? If you are like the average man, you are coming in just short of the goal and low testosterone could be the cause. A simple lab test can determine if you are low in testosterone.  You may be asking yourself and wonder if Testosterone Replacement Therapy is something that can help you last longer in bed. The answer, according to a new study, is a resounding yes! Men who underwent testosterone replacement therapy not only reported increased libido and stronger erections, but also increased stamina in the bedroom. Here’s how it works.

How Does Testosterone Replacement Therapy Work?

Testosterone replacement therapy (TRT) is a medical treatment that involves replenishing the body’s supply of testosterone, the hormone that plays a key role in sexual function. Low levels of testosterone can cause several sexual problems in men, including erectile dysfunction and decreased libido. TRT can help improve these problems by increasing testosterone levels back to where they should be.

The study mentioned above involved giving TRT to men who had previously been diagnosed with low testosterone levels. The men received either a placebo or testosterone injections for 16 weeks. At the end of the study, the men who had received TRT reported significant improvements in sexual function, including increased libido, stronger erections, and increased stamina. In fact, the men who received TRT were able to last an average of almost 5 minutes longer in bed than they could at the start of the study!

At TRT Nation we treat men suffering from all of the above with testosterone replacement therapy. Get started with TRT Nation by enrolling today.