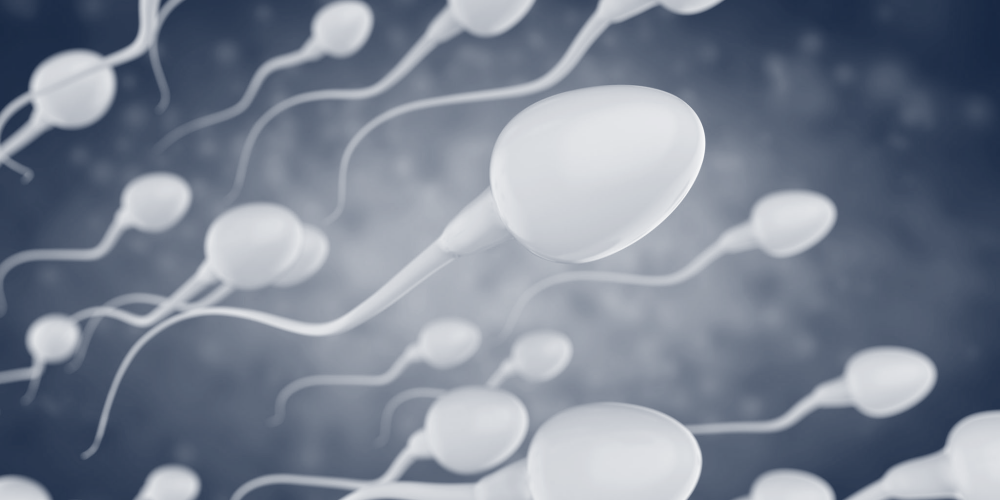 Why use Human Chorionic Gonadotropin / HCG?

What is Human chorionic gonadatropin (HCG)?
Human chorionic gonadotropin, more commonly known as HCG, is a hormone that is produced during pregnancy. In the early stages of pregnancy, HCG helps to trigger the release of progesterone, a hormone that is essential for sustaining the pregnancy. HCG levels peak in the first trimester and then gradually decline over the course of the pregnancy. Although HCG is most commonly associated with pregnancy, it can also be used as a fertility treatment for both men and women. When used as a fertility treatment, HCG can help to stimulate ovulation in women and increase sperm production in men.

Are there alternatives to HCG?
If you’ve ever used HCG you would agree that there is no replacement for HCG whatsoever. There are a few products that have attempted to replace HCG in the past year but have not gained much success. The most commonly prescribed alternatives are Gonadorelin and Kisspeptin. With no extensive studies on men using these two alternatives we cannot decisively say whether they can become competent replacements for HCG. However anecdotally we can say many men have transferred to TRT Nation solely because they have tried HCG alternatives with no success.

How accessible is HCG?
HCG has always been easily accessible through almost any anti aging clinic up until about a year ago. On March 23, 2021 some regulatory changes took affect that impacted more than 90% of clinics and pharmacies that were prescribing HCG. On many online platforms such as Reddit, users make claims that HCG is banned and even illegal. We can assure you that is not the case. Compounded HCG and Commercial HCG is still legal and readily available.

Fortunately TRT Nation has maintained a constant supply of HCG while the rest of the industry ran dry. Enroll today and learn more!