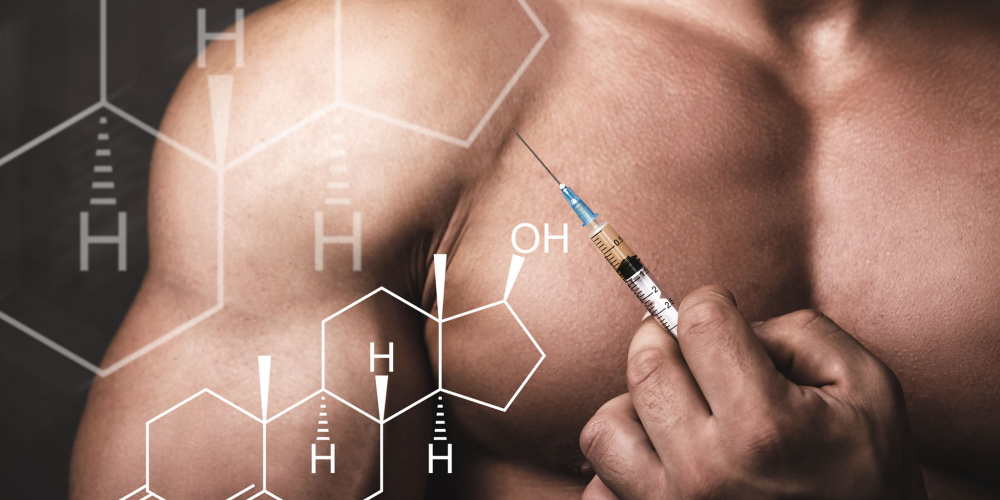 TRT or testosterone replacement therapy is a treatment that doctors give to males who have testosterone deficiency and are showing symptoms of low testosterone.

TRT is not just for men with low testosterone due to aging; it can also be used to treat men whose bodies do not produce enough testosterone at any age.

Testosterone levels in men naturally decline after 30, and this can lead to many undesirable symptoms like weight gain, fatigue, reduced sex drive, depression, loss of lean muscle, brain fog and irritability.

If left untreated, low testosterone has been linked to more serious health conditions such as prostate cancer, cardiovascular irregularities and diabetes.

TRT can help men feel like their younger selves again.

Is TRT a new therapy

The origins of organotherapy (precursor to hormone replacement therapy) can be traced to the mid 1800’s. But it wasn’t until the 1930’s when the isolation of hormones can be found. In 1931 Adolf Butenandt isolated the androgenic steroid androsterone from urine provided by young policemen from Berlin, which was then processed by Schering pharmaceuticals to obtain 15 mg of this first androgen. In 1935, Ernst Laqueur (1866–1947) and his group in Amsterdam extracted and isolated 10 mg testosterone from bull testes, which they found more active than androsterone and named it ‘testosterone’.
In the same year Butenandt and others published the chemical synthesis of testosterone. This marked the beginning of modern clinical pharmacology and endocrinology of testosterone and male reproductive physiology.
Soon after its synthesis, testosterone became clinically available first in the form of pellets and then as injectable esters like testosterone propionate. From the mid-1950s on, the longer-acting testosterone enanthate appeared, which remained the major testosterone preparation for half a century.
In the 90’s and 2000’s transdermal and scrotal patches became widely available. Unfortunately these modes of administration yield only a fraction of the absorption of testosterone injections. Which up until today is widely used and accepted as the most effective way to treat men suffering from low testosterone.

What are the benefits of TRT? 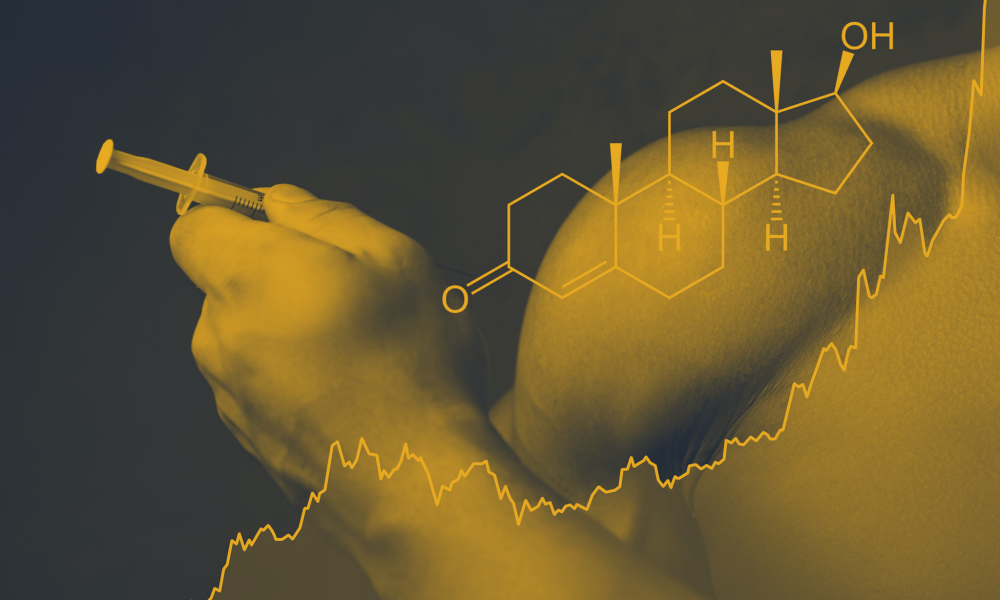 Testosterone replacement therapy has been around for a long time, and there is a reason why it’s still popular today. The benefits of TRT can be life-changing for men who are struggling with symptoms of low testosterone. Enroll today to get more information on how to get started and turn back the hands of time.